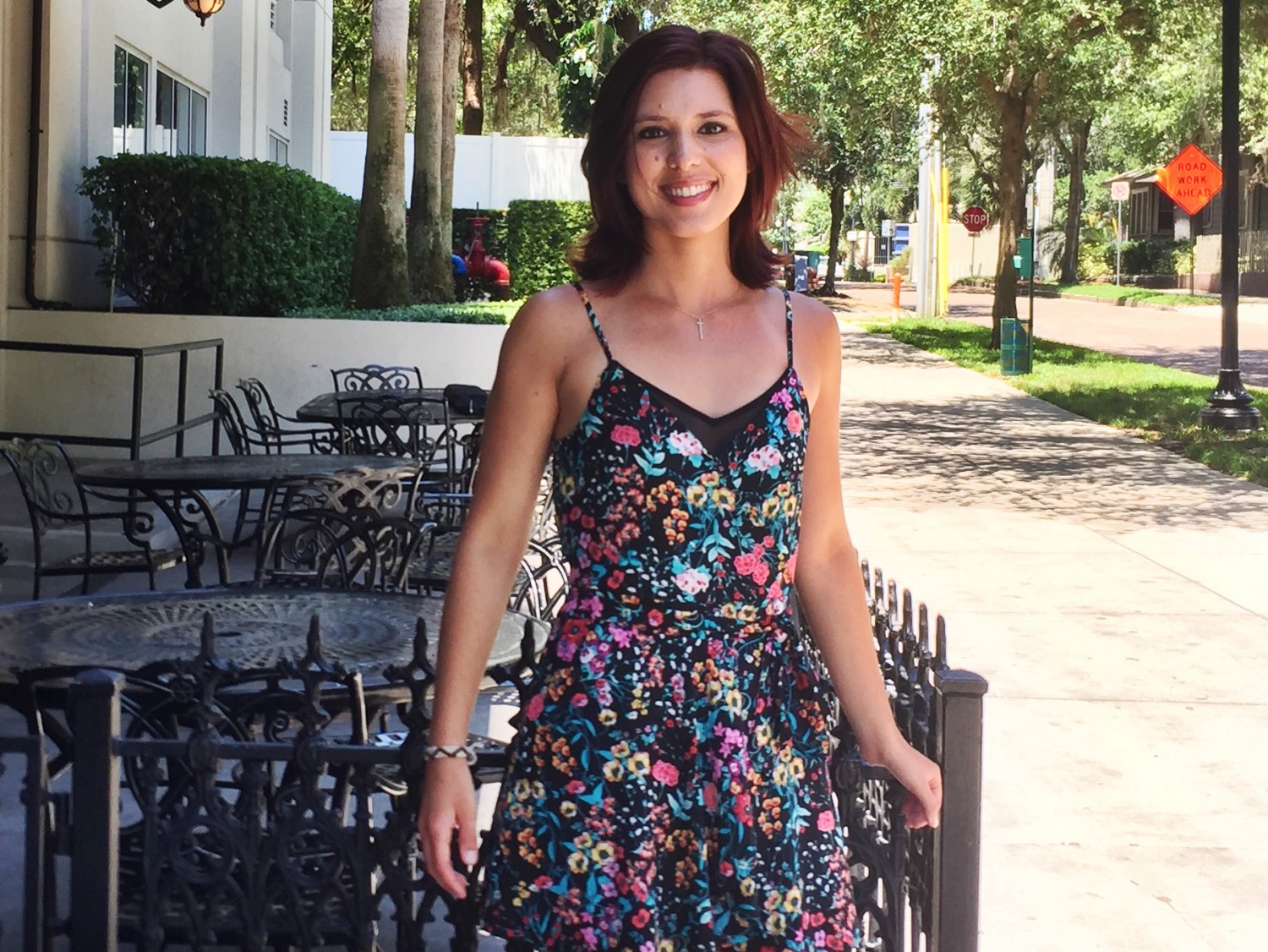 Some people find God in Sunday school when they’re young. Others might have a friend who brings them to church as a teen and others still just feel a yearning inside that drives them to seek God on their own. That’s not exactly how things worked for me. I didn’t find the Lord in a moment of beauty, kindness, or perfection. I found Him at the bottom of a deep, dark pit at the dimmest and loneliest time of my life.

It might sound dramatic, but there I was in a completely toxic and impossible relationship. I had no community, few friends, and very little understanding of Christianity though I had grown up in a Christian family. For whatever reason the fact that I could have a personal relationship with God was just something I never knew, thinking of God as a stern judge rather than a Father and friend.

Though the relationship I was in left me feeling broken, worthless, and with a PTSD diagnosis that would come later on, ironically enough, it led me to H2O Church. I actually attended Lifegroup at the Chiu’s before I ever attended a church service, and immediately I was welcomed in.

Not a single person in that group knew what I was facing and walking through, but I remember feeling so safe in that house and with those people. When the time finally came that I got out of that toxic relationship, I was a mess. With no one to fully lean into and no one who knew my whole truth, I can’t tell you how many of my hours were spent on my knees praying to a God I was just getting to know and pleading for strength to make it through this dark hour.

In case there are people in the Wednesday night Lifegroup I haven’t personally thanked, THANK YOU. Thank you for inviting me to watch football and go to cookouts. Thank you for hugs and positivity. You were each a reason for me to dry my tears, feel like I might actually matter, and begin to understand that God had so much more for me than a really terrible situation.

To think that I was feeling all of that support before I had felt safe enough to share what I was walking through with anyone, I’m not even sure how to describe the love and grace that filled my life when I did open up. The number of nights that people I had only known for a few months opened their homes, dove into the trenches with me, prayed for me, and encouraged me, I don’t even know I could count.

This church community was such a powerful and genuine image of what the Bible teaches that in a lot of ways it saved my life and my soul. Years later, this church I happened upon in the hardest time of my life has become home, and that judgmental and intimidating God became my Father.

In the three years I’ve spent letting Him lead my life, I’ve found more love, happiness, and fulfillment than I ever found leading myself. I’ve learned that nothing about this world will ever be perfect, but that God is. So, my story might not be the prettiest, but He takes the ugliest and most shame-filled pieces of our story and uses it for His will. And there is something so powerful and beautiful in that.