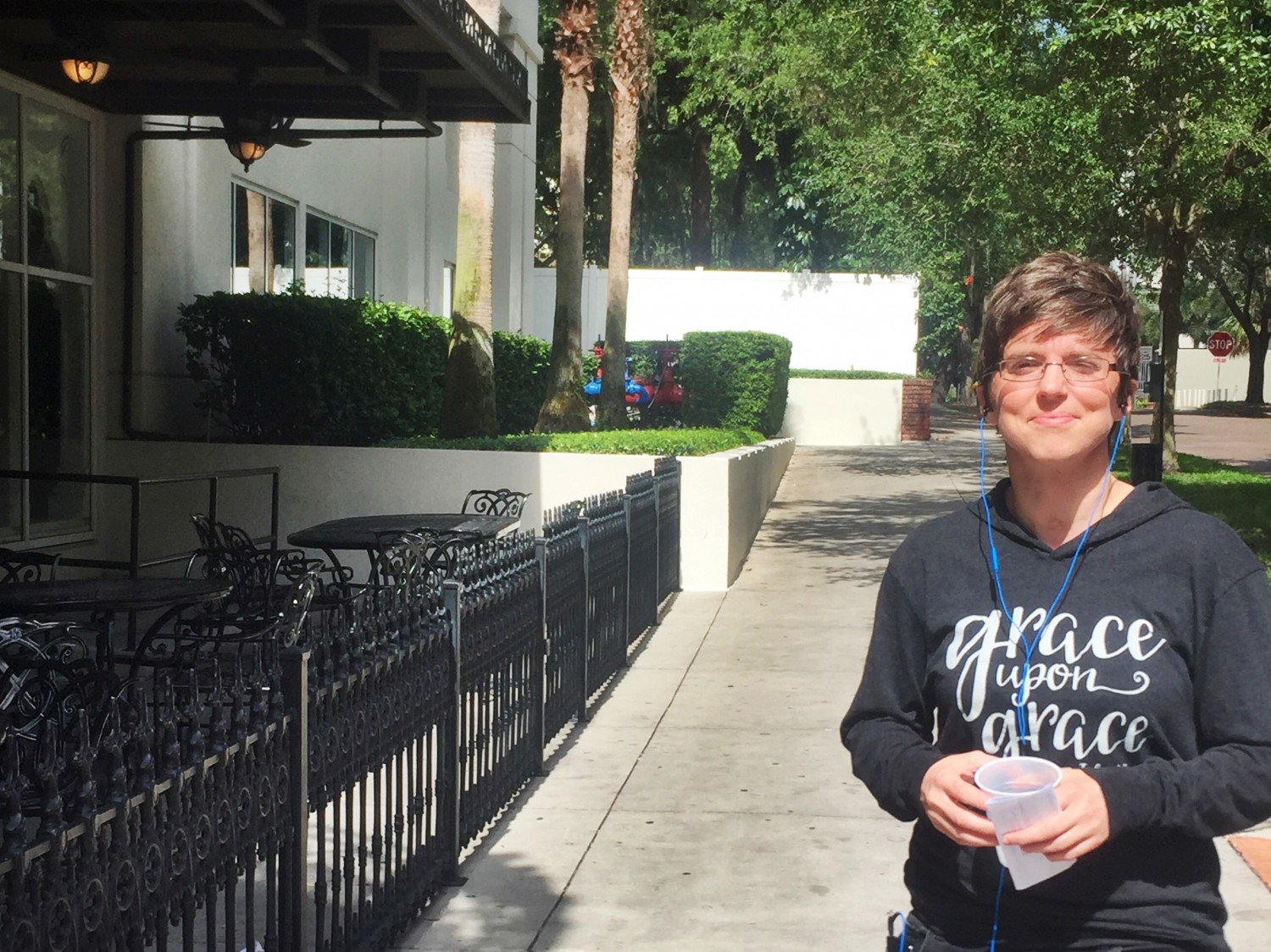 If you were to ask me when I accepted Christ, my initial reaction would be when I was 8 or so.  My birth father had friends whose goal it was to get as many people saved as possible.  That’s how it was in our family.  You spoke wise of God, feared Him and obeyed Him, but you never really got to know Him.

This lady knew God like He was her best friend.  She depended on Him for everything, mostly for prayers on her grandkids, such as me.  I never had a great role model for a dad until nine years old when I met my stepdad.   My father knew God in his mind but never in his heart. My home was an abusive one.  Things were done to me that I couldn’t share with my parents.  My dad would judge and my mom would turn a passing eye.  It was the worst when my dad created some of the abuse.  When someone in your life who is supposed to protect you, but instead hurts you so deep that you question the Lord’s goodness, even His existence, is completely wrong.

Looking back now, I see my grandma was definitely praying.  When I would visit her during summers, she would share with me hymns and ways that God was good.  She showed me tenderness and compassion.  She had a good sense of humor about her too.  Her laugh was contagious.  I felt safe with her and grandpa.  They were my heroes.

Then, at 13 years old, I was spending time with my grandma and she prayed for our meal.  Right then I told her, “I want what you have.  How do I get this relationship?”

She directed me to a chair where I sat at her feet and accepted Christ as my Savior.  That was when I knew that it was real.