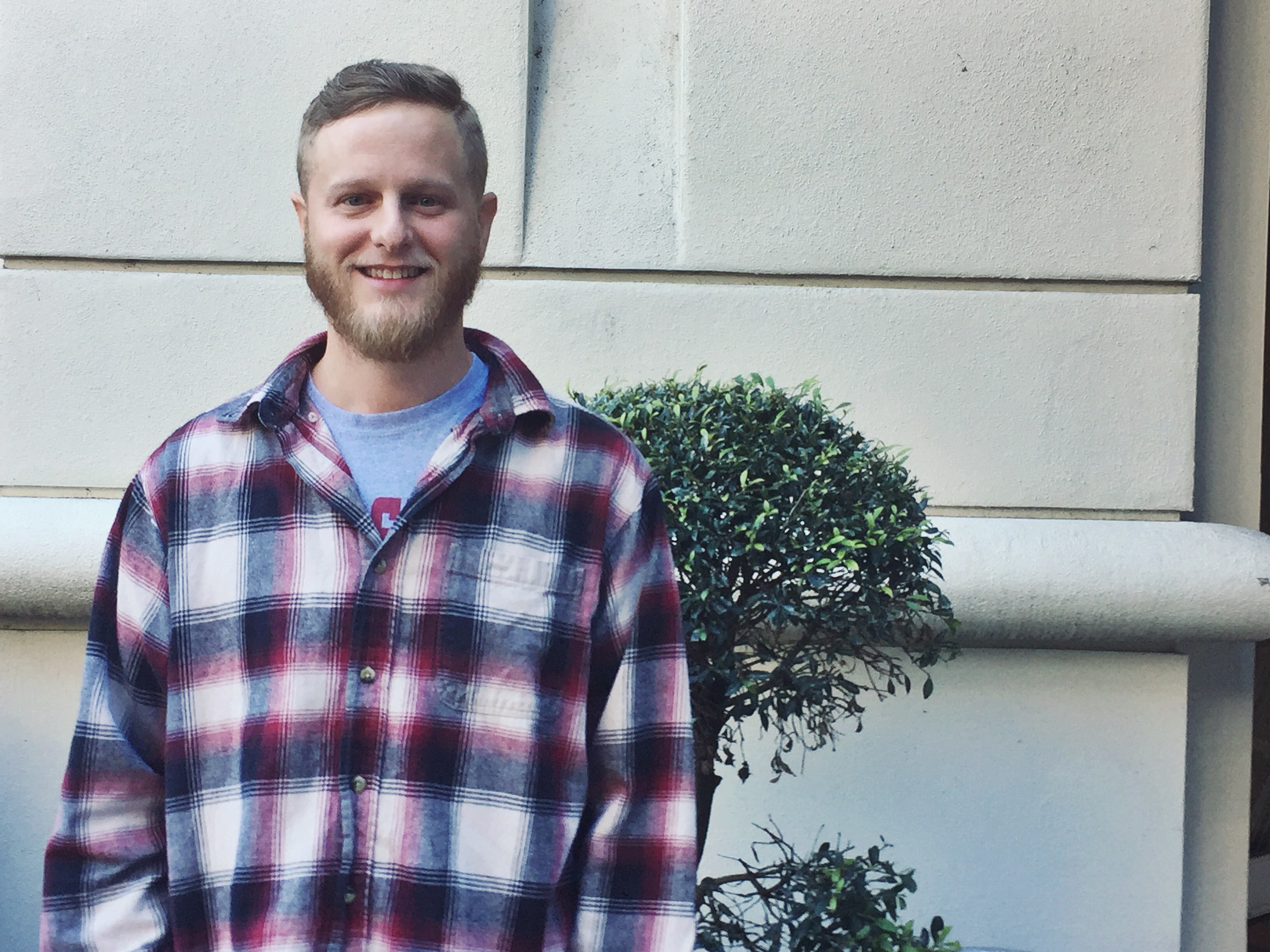 I grew up in a small farming town in Iowa called Colo where I was raised Catholic and baptized as a baby. My family and I were very involved in the small Catholic church we attended. The church was not gospel-centered, and I struggled with the amount of compassionless people in the church. I did not understand how they could hear the same sermons I did and yet continue treating people the way they did. I decided pretty early on that I would continue going to church for my parents’ sake but as soon as I was old enough, I would stop going altogether.

My belief was centered around a higher power rather than one all-powerful God. At that time, I would have claimed to be agnostic because I thought Christianity and organized religion were too exclusive and judgmental, I decided it wasn’t for me.

I found as I got older, around the age of 18, that there was something missing from my life…a void that I couldn’t put my finger on. I found myself trying to fill that void with friends and partying. I started using drugs and partying more and more until it began to spiral out of control. I still felt empty and I found that the partying was not getting me what I wanted. I was not feeling fulfilled and I eventually became depressed.

I never considered suicide but I remember wondering what the point of being alive was, it just didn’t seem to matter much to me. I was living a pretty destructive life, which led me to waking up in jail a few times and having the cliché phone conversation with my dad through the jail glass.

While in College, I met a girl who would later become my wife. We met at a party and after spending more time with her I realized I really liked her. Unfortunately she wasn’t so sure about me. I ended up chasing her for about two years, and it was totally worth it. We started dating and I felt almost complete. After two years of dating, my girlfriend started telling me that she wanted to start attending Church again. She said she missed the relationship with God she had established earlier on. I didn’t totally understand but I was willing to go, for her.

We started going to church and I was okay with it, but I wasn’t getting much out of it. I didn’t want to let my walls down for fear of judgement. After I started getting to know some of the guys in church and attending a Lifegroup, one of them in particular realized I wasn’t being genuine or deep on any sort of level, and he called me out on it. He told me he wanted to know the real me and that threw me off. I didn’t think people would want to know me, especially the bad parts of me. I had a pretty big perspective change on Church at that point. After about a year of going to church, during a sermon one Sunday on giving your life to Christ and letting Him take control…it all hit home. I felt a huge weight lifted and I let God into my heart that day. I wept openly. I have been all in ever since. From then on we stayed involved in our church and Lifegroup. We eventually got married and after more than a year together we decided to move to Orlando, and we’ve been here for a little over a year now. We found H2O not long after moving down here. What we have found at H2O is an awesome group of people who are super inclusive, loving, and all around great people to do life with. I am challenged greatly by these people and they are making me more steadfast in my walk. I know now that God led me to my wife, Krysta, knowing I would eventually come home to Him. Now God has led us here to this great Church to continue to grow in our walks with Him.