ON TRIAL BEFORE A KING 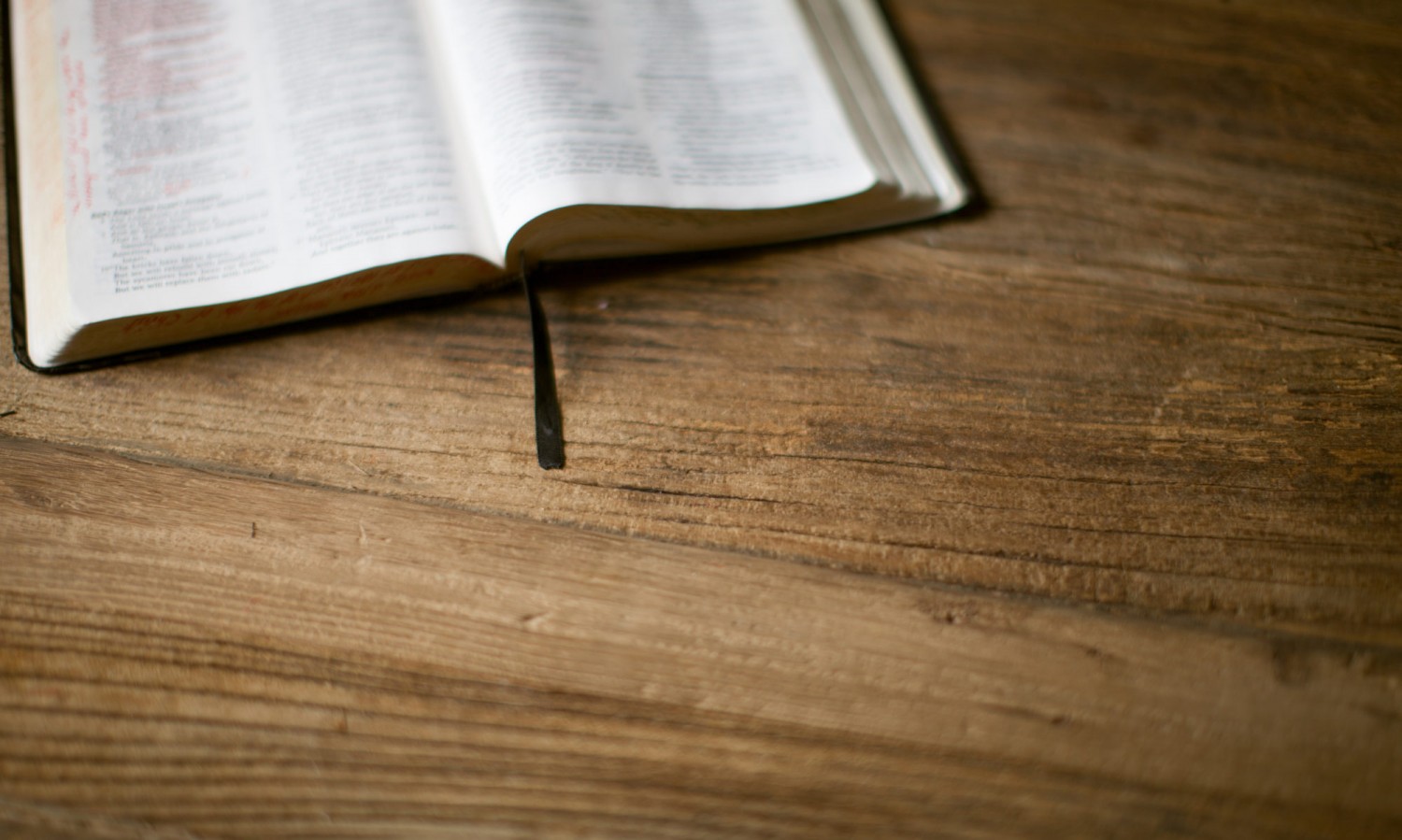 Agrippa replied to Paul, ‘In a short time, you will persuade me to become a Christian.’

There’s a lot to be learned from Paul’s standing on trial before King Agrippa, as recorded in the book of Acts.  As Paul stood on before a cultural elite, he primarily shared his story.  He didn’t preach at nor correct those listening.  On the contrary, he is extremely gracious and honoring of those who were opposing him.  Being a former opponent of Christianity himself, he testified with utter sincerity that the risen Christ had appeared to him.  To this, another official, named Festus, responded, “Paul, you are out of you mind; your great learning is driving you out of your mind.”  Without appearing defensive, Paul responded, “I am not out of my mind, most excellent Festus, but I am speaking true and rational words.  I can’t help but think Paul’s demeanor and complete confidence in what he had experienced in Jesus, had a powerful effect on King Agrippa.  We don’t know the rest of the story, except that “Agrippa replied to Paul, ‘In a short time, you will persuade me to become a Christian'” (Acts 26:28).  There’s a lot to be said for the simplicity of boldly sharing how Jesus has changed our lives.