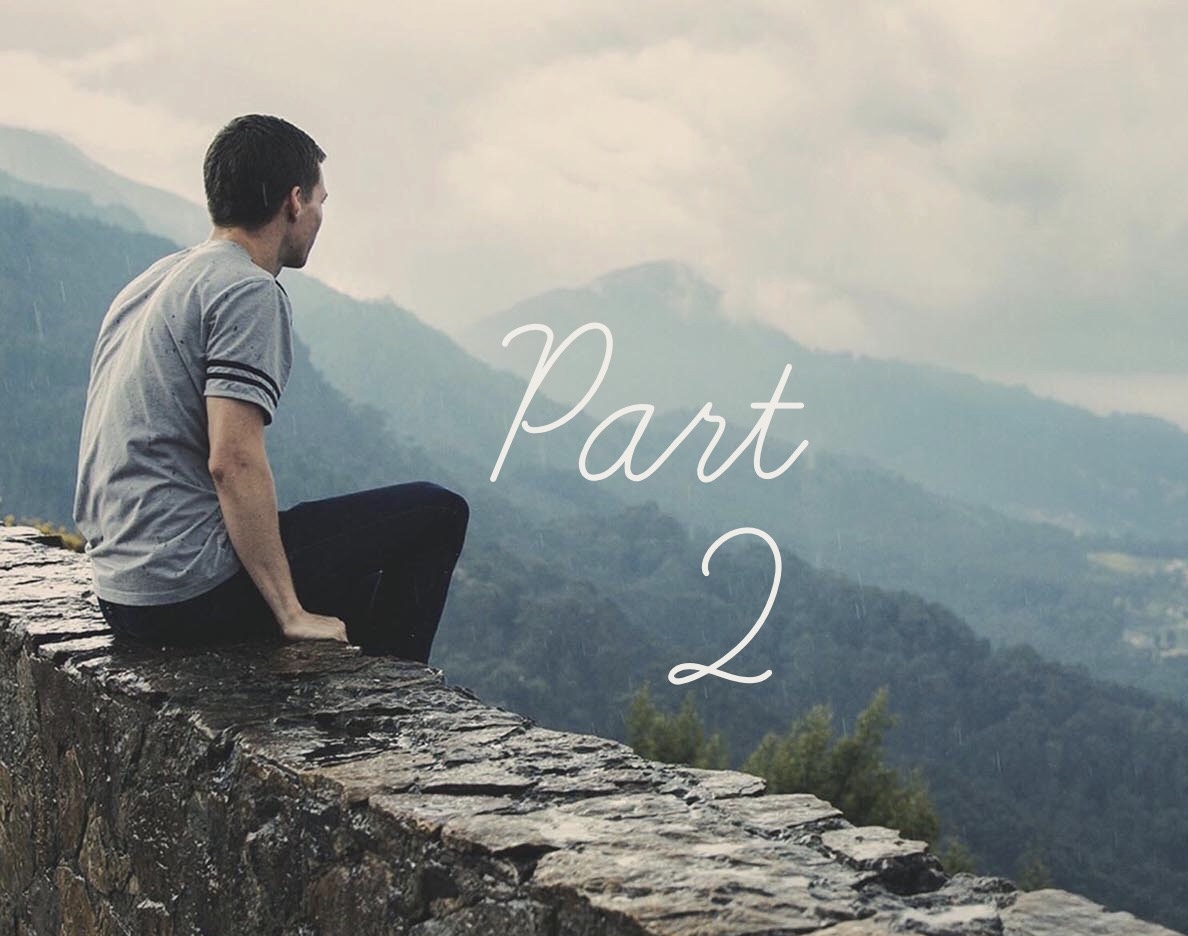 This past week, I wrote about a gathering I attended called “God on Tap,” where we discussed what theologian John Stott called “the single greatest challenge to the Christian faith.” Wow, that’s saying a lot! Despite there being various worldviews represented in our respectful dialogue over food and beer—and despite the numerous tangents that make God on Tap a lotta fun—our conclusion was this;

Evil and Suffering is NOT Contrary to the Christian Worldview. It is precisely what scripture teaches as the result of humanity’s choice to determine right and wrong for themselves, apart from God.

But this does NOT end the discussion. Not at all. In fact, it really Instead just beckons us “deeper still.”

The Greek philosopher Epicurus put it this way:

The way this question is asked posits all believers on one side and all unbelievers and skeptics on the other, AS IF believers have a question they must answer to have a cogent faith and unbelievers do not. AS IF pain and suffering is a problem for belief but NOT for unbelief.

But this thinking breaks down pretty quickly.

Because we all have a sense of justice, whether we believe or not. And that sense of justice and moral outrage when justice isn’t done—like when a child is abducted or when the latest #metoo surfaces in the news—this moral outrage gives us a clue. It tells us that we have a sense of the way life OUGHT TO BE, as if there is some kind of ideal or standard that everyone has agreed to. As if there is a inborn knowledge that people should not be oppressed, excluded, bullied or be victimized. We all reason from this ideal, whether or not we believe.

For the believer, this sense of moral outrage at evil is based on two things: (1) the belief that God has hard-wired us for morality, giving us an instinctive awareness of right and wrong (whether or not we stick to it). (2) the belief that God is goo, and all people are made in God’s image. Consequently, we ought to be good and loving, because God is, so when someone takes from another, we say, “This is not right! You have violated the dignity of another person who has been made in the image of God.”

But where does the moral outrage come from, for a skeptic?

We ALL respond to life’s injustices with a crisp, clear declaration, “That was wrong,” and in a way that is deeper, more passionate, more instinctive than merely embracing what our parents or our culture has taught as the right thing to do.

As an example, my mom has always been someone to stand up against injustice, whenever she saw it. She told me how, back in the day (She’s 80 now), she would walk right up to the “Coloreds only” drinking fountain and drink from it, as a form of protest as a white woman who knew right from wrong, and hated racism. Consequently, I remember hearing the “N” word for the first time and simply being shocked. I was honestly puzzled. “How could anyone refer to another human being with such derision?” But perhaps that was simply my upbringing, the influence of my mom on me. I’ve known enough racists to discern that our upbringing, whether good or bad, is sometimes tough to overcome.

But when my first girlfriend shared with me that she had been abused by her father, it seems that the sense of moral outrage I felt was not simply due to my upbringing. This was 35 years before #metoo, and I just don’t remember child abuse ever being discussed. But deep in my soul, there was an outcry, an instantaneous boil in my soul— “How COULD you?”

This, in no way, is meant to be a watertight argument, but entirely existential. I have seen this intuition of moral outrage and declaration that “I know right from wrong” in ALL people. AS IF human beings have been hardwired with the knowledge of right and wrong, good and evil, as the scripture teaches.

To me, survival of the fittest should produce the opposite of what I see everyday. “I am stronger than you, and therefore, I took your money. You can be angry that I took it, but you can’t call it immoral; you can’t say it’s wrong.” To me, it just seems that without God, you have no standard by which you can call anything evil, except popular consensus. But we don’t speak that way. We don’t speak as if we have decided something is wrong; we speak as if we instinctively know, deep within us, that something is wrong or evil.

Our sense of moral outrage seems to reveal that our knowledge of right and wrong is inborn, that we somehow all know what a straight line and a crooked line is.

There’s so much more to be said about this topic. But that’s exactly why we gather on the last Sunday of each month for God on Tap! We talk, deliberate, challenge, provoke, even disagree, as a collection of Christians, seekers, agnostics, and atheists try to make sense of God, ourselves, and our world.