A DEFENSE FOR HOPE 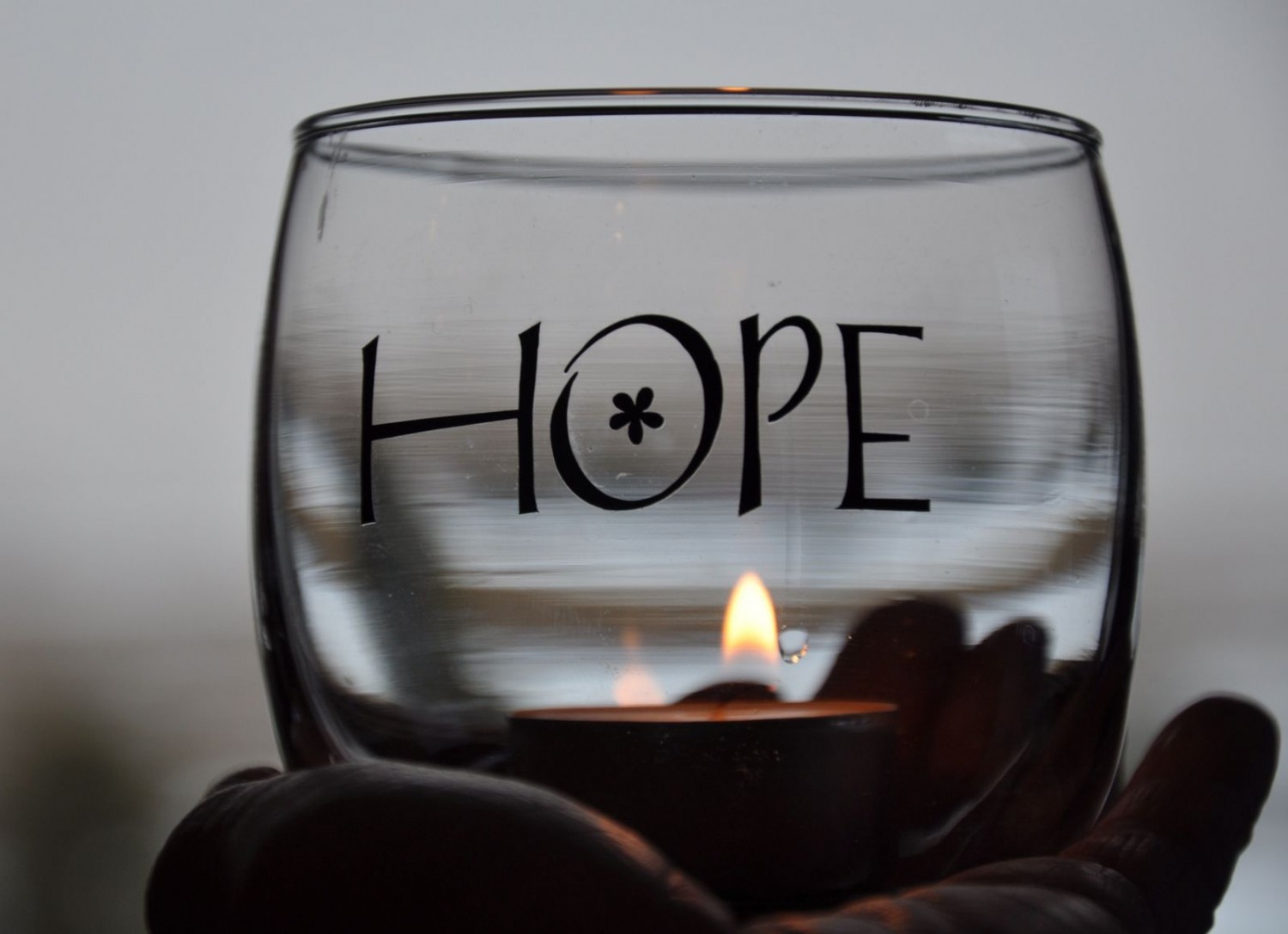 But in your hearts, honor Christ the Lord as holy, always being prepared to make a defense to anyone who asks you for a reason for the hope that is in you; yet do it with gentleness and respect, having a good conscience, so that, when you are slandered, those who revile your good behavior in Christ may be put to shame.”

The story of Christian hope is not well known. As a Roman world attempted to understand the beliefs and practices of the early believers, it became common thought that they, “the Christians”, practiced cannibalism and sexual orgies. Tatian explained it this way: “Because we do not make distinctions in rank and outward appearance, or wealth and education, or age and sex, they devise accusations against us that we practice cannibalism and sexual perversions.” Micinius Felix, a lawyer who converted to Christianity, acknowledged this slanderous allegation against believers, after he had converted: “We too were the same as you. We were blind and callous, sharing your ideas in supposing that the Christians worshipped monsters, devoured children, and joined in lascivious feasts.”

In that context, with such cultural misconception of what Christianity even was, how did the church respond?

What the words of Peter reveal to us is that there is a defense to be made. As we launch into this new series, “Questions for God”, it would be good to reflect on this. We need to ROLL UP OUR SLEEVES and become equipped in answering the questions of the seekers all around us. And yet, the “defense” we are invited to make to the world is not defensive; it is NOT an argument. It is “with gentleness and respect” that we are to dialogue. It is NOT a proof, as if we can persuade people against their will, to commit their lives to that which they do not yet even desire. No, our defense is to explain our HOPE. It is to deconstruct the misconceptions about Christianity, and give solid evidence for the hope we have. We know something the world needs to know. More precisely, we know Someone.

We have a story to tell…a story of love, the greatest love the universe has ever known. And if it be true, then there IS hope for every man, woman, and child.

But that story of hope can only be told as we unpack together the misconceptions people have today about Christianity, just as the early believers did 2,000 years ago, to a hostile Roman world. Study hard my friends. Loving people well includes both acceptance and friendship, as well as providing answers. May we “always be prepared”.